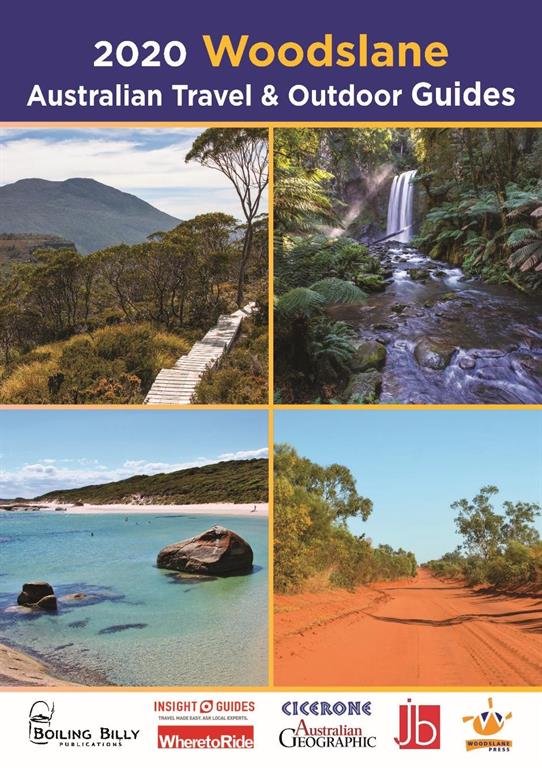 Peacekeeping in Timor during a campaign of death and destruction

As a UN peacekeeper, I joined the East Timorese fight for life. By then, the earth had drunk the blood of one third of their population. But worse was still to come. I would see it for myself. I saw bodies carried to their deaths, machetes carve flesh from bone, and bullets spray into crowds of Timorese and at us peacekeepers. I learned the true meaning of fear, hopelessness, and courage. Shades of truth were twisted for evil gain. Every day I prepared to die. Decisions I made, which seemed so right, jeopardized the lives of others. Police held automatic weapons to my head, militia wrote my name on death lists, and people drew their last breath, all of them brave, braver than me. For this is the true story of my experience. In the midst of the East Timorese fight for independence, militia were determined to enact their scorched earth policy and raze Timor to the ground. Timorese voted; Timor burned. It is their story, our story: a story that must be told.

Tammy Pemper is an Australian writer who has worked with the United Nations, Australian Federal Police, and the US Peace Corps to name a few. She is married to Peter, the Australian peacekeeper who is the central figure in this book. Tammy also came under fire in Timor. In addition to her passion for writing, Tammy continues to support projects worldwide, and will donate the profits of this book back into the Timorese community.

A dramatic story of the forgotten Aussie heroes who faced down the military might of a neighbouring giant. This story is a must for those who remember the turbulent days when Australia supported the drive for independence of East Timor. It was a dramatic story about the conditions that almost brought us into armed conflict with Indonesia within our life time - Peter Watt, Bestselling Australian Author. Scorched Earth is an exceptional book. It will definitely prove and fill the gap in our 24 years of horrific terror under Indonesian military occupation. This gap is now superbly covered. This is a well-researched, well-written, and beautifully descriptive book. It is a must for all those who were there and are no longer able to speak for themselves, and for those who were not there but need to be told. For those who know the true East Timor war stories it will bring back some powerful stirring memories of fast and heavy atrocities of the Indonesian military and their collaborators. They did horrendous things to the vulnerable women, children and men in East Timor. - Bi-Hali Gusmao, Vice-President of Veterans Institution, Dili, East Timor