This expert guide takes out the mystery and adds some fun into ensuring you know exactly which Australian wines to look for this coming year. Jeremy Oliver, author of the bestselling Australian Wine Annual, narrows his focus and selects the very best Australian wines: by variety, by region, and by occasion – with his favourite choices for every budget and even a few tips for cellaring. Interweaving the hundreds of selections, Jeremy guides us through the wine-making process – further informing our choices – and ensures we know all we need to know about appreciating, handling and storing wine. He also guides us through his favourite cellars in every Australian wine-making region, making this book the ideal companion both at home and while travelling. The book is rounded out with Jeremy’s annual awards for the best available Australia wines in several price brackets.

Jeremy Oliver is one of Australia’s foremost wine writers and presenters and his country’s most influential wine presence throughout Asia. He is a widely read and fully independent wine commentator whose words are published in several countries and languages. Author of 26 books, Oliver was named the inaugural Wine Writer of the Year by the widely circulated Australian Wine Selector magazine, and his best-selling guidebook, The Australian Wine Annual, is now translated into Mandarin Chinese. Fully independent, Oliver is not afraid to call it as he sees it, and is known for the frankness and integrity of his opinions, his deep knowledge of the Australian and international wine industry, and his comprehensive understanding of Chinese business practices and culture. When Jeremy Oliver published his first book Thirst for Knowledge in 1984 at the age of 22, he became the world’s youngest professional wine writer. Today he is Australia and Asia’s leading wine communicator and one of its most prolific and respected authors, educators and presenters. Jeremy is currently on the Advisory Board for Tourism Australia, The Victorian Government’s Tourism Advisory Board and is a member of the Board for the Melbourne Food and Wine Festival. 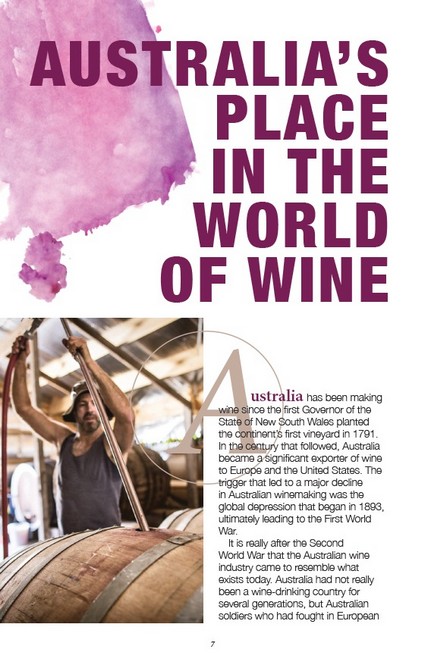 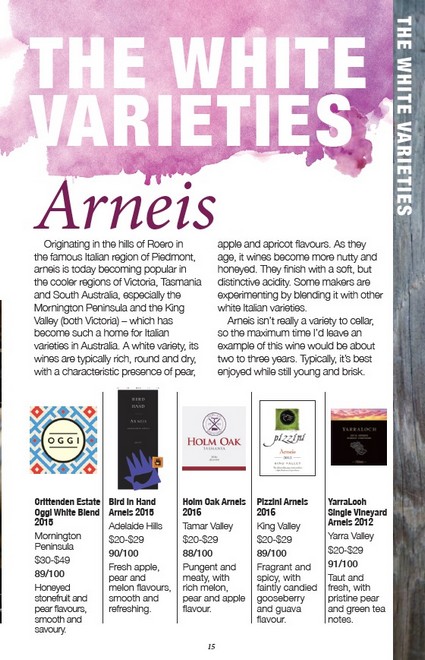 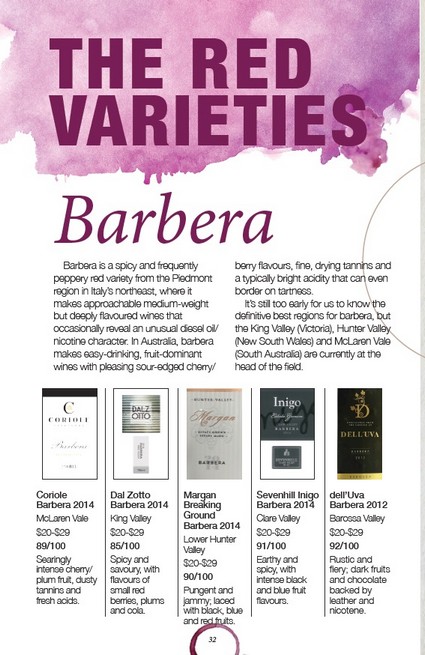