The 25 Best Tours around the Brisbane Region

This newly updated title from Boiling Billy features 25 day and weekend 4WD tours on both the beaches and in the forests surrounding Queensland’s capital city. 4WD Treks Close to Brisbane 2nd Edition will take readers to the best destinations the region has on offer including Brisbane’s Islands, delightful rainforest jaunts as well as picturesque bush and beach runs, and all within a few hours drive from Brisbane. Destinations include tours through D’Aguilar National Park near Woodford, The Scenic Rim area out from Boonah, Cooloola National Park north of Noosa, The Burrum Coast near Woodgate and other tours near Gympie, Kilcoy and Beerwah with a couple a little further afield in the Beaudesert area and in the rainforests just across the border into New South Wales. All of the 25 treks featured in this guidebook detail turn-by-turn descriptions of the route along with information on picnic and camping areas. As a bonus the author has provided details on walking tracks to explore and lookouts to take in the vistas which can be found along the route. Each tour is complimented with detailed trek maps covering the route taken along with a regional road atlas. Stunning full-colour photography provides inspiration to get out and explore the best 4WD destinations in the Brisbane region.

A born and bred Queenslander, Photojournalist Danielle Lancaster has provided material for a wide variety of publications and private corporations for over twenty-five years.

Danielle spent 12 months touring the Brisbane region by 4WD to bring you her 25 best off-road adventures. With a passion for travelling Australia by 4WD and with experience gained from many years exploring South East Queenslands delights, Danielle lets you in on her secret destinations which are sure to appeal to those wanting to get out and explore the greater Brisbane area.

How to Use This Book 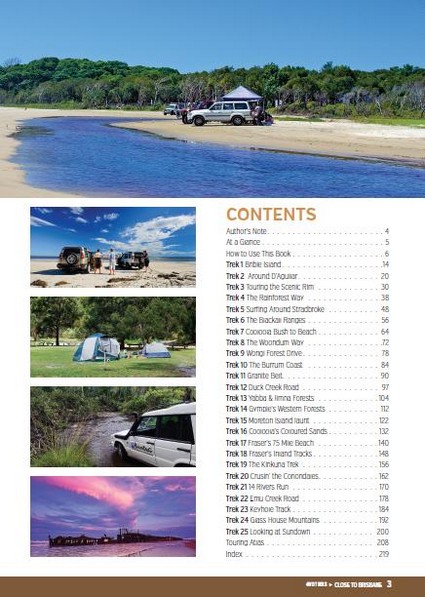 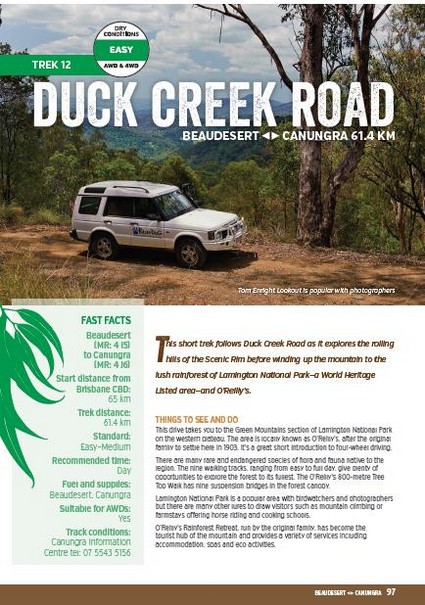 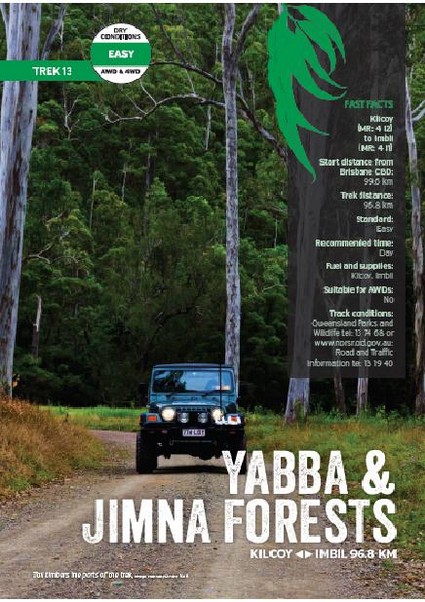