The Other Side of the Mountain

How a tycoon, a pastoralist and a convict helped shape the exploration of colonial Australia

In the early 1800s the Great Australia Unknown would be slowly revealed, in part by formal government expeditions, but also by runaway convicts, little known and privately funded explorers, and pastoralists seeking both knowledge of what lay beyond and land to occupy.

Through extensive research, and with engaging storytelling, The Other Side of the Mountain brings three of these men’s stories together into a single enthralling narrative: Ralph Entwistle, runaway convict and bushranger who led a brief and briefly successful rebellion against the brutality of the convict system on the fringes of New South Wales’ western plains; John Horrocks, an English textiles magnate who brought most of his village from the north of England to Adelaide and beyond, and who was the first to explore Australia’s parched interior by camel, a decision that cost him his life; and Horace Wills, a printer, rebel, overlander, pastoralist and politician who gave up everything to push the frontier back in the far north of the continent.

Ian W. Shaw is an acclaimed writer of narrative nonfiction who has made an important contribution to Australian history and to the understanding of our nation. After a decade of school teaching and twenty-five years working as a security risk analyst for both government agencies and large private companies, Ian became a full time writer in 2012. Ian has published seven works of Australian and military history, all of which are characterised by his ability to locate and access hidden tales from our past, and for his meticulous and far-reaching research. His most recent book, Operation Babylift, was published by Hachette in May 2019.

The Ribbon Boys of Bathurst 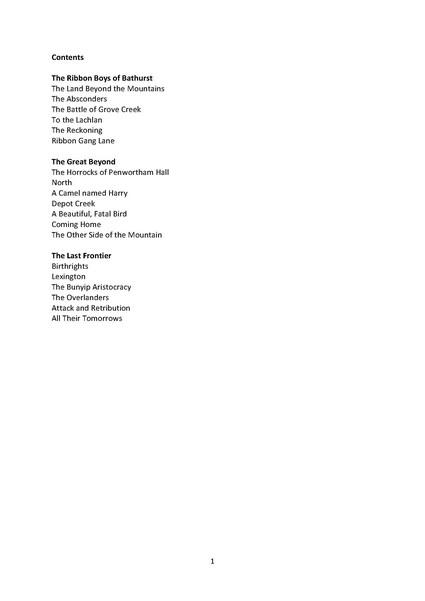 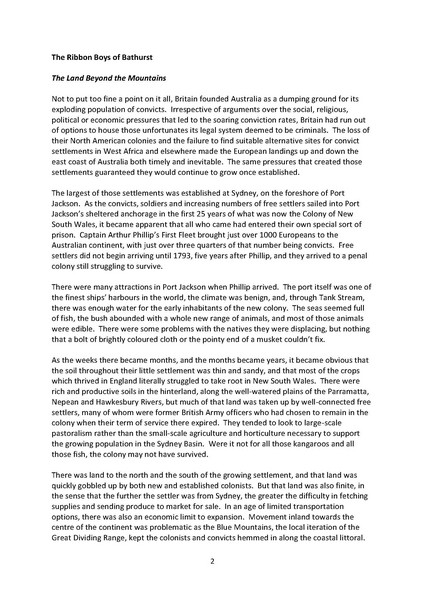 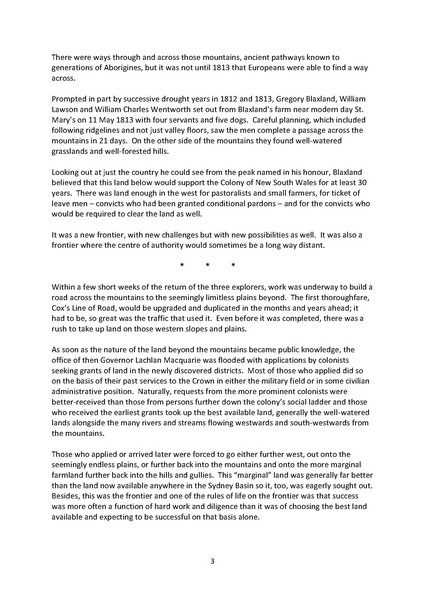 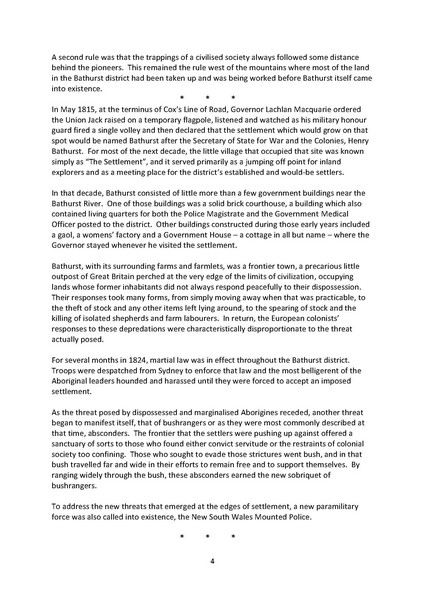 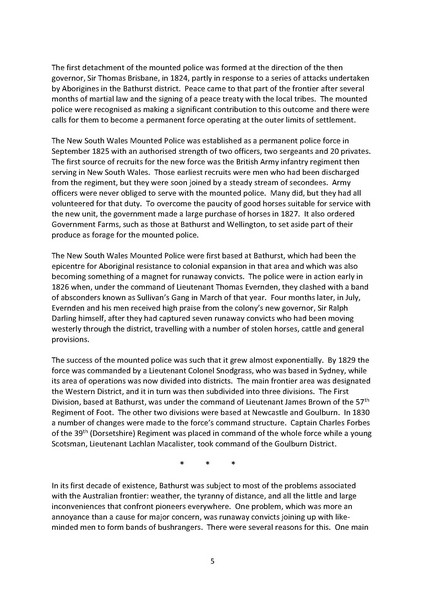